​ 简单链接：inside, into, onto, out of, outside, throughout, upon, within, without

​ 搭配连用：as to, from above, from behind, from beneath, from under, until after

at the cost of, at the mercy of, at odds with, by means of, by reason of, by virtue of,

关于：in/with reference to, in/with respect to, in/ with regard to

​ b.不确定时刻：at night, at dawn, at midnight, at that time, at the moment, at Christmas

​ at the age of eight/at eight

​ He got married at twenty

​ a man in his thirties

​ He said he would come back in a month

​ The train is leaving in a minute

​ In crossing the river, we caught some fish.

​ on Monday On my birthday

​ On the eve of christmas/New Year

​ On a hot midnight in July

​ On his first day to school.

​ On the tenth day I was in Beijing.

​ On hearing the bad news, she burst into tears.

​ On arriving, I came directly to visit you.

​ The first thing I did on arrival of Beijing was visit him.

at the beginning of 在..的开头

​ at the begining of a book there is often a table of contents.

​ at the begining of the concert.

​ at the beginning of January.

in the begining：at first = in the early stages

​ In the begining, I wrote to my family regularly. later I just gave up

at the end of

​ But at the end of this process, unfortunately, the students are none the wiser.

​ At the end of abook there may be an index

​ Jim couldn’t decide where to go for his holidays. He didn’t go anywhere in the end.

​ I’ll see your next Friday.

​ I had lived in the countryside for 8 years before I moved to Beijing.

​ I studied in this university for 4 years. During that time most of my time was spent in learning English.

​ My father was in hospital for six weeks during the summer.

​ During my visit to China

​ During the travel to the south

​ During the Middle ages

​ for six years for two months for ever for two hours

​ Most people work from nine to five.

​ He has been here since last Sunday

​ I haven’t seen him since two years ago

​ I haven’t seen him for two years

​ It’s two years since I last saw him

​ I have lived here for a year

​ I have lived here since this time last year

​ We finished the work before 10 o’ clock

​ He will stay here until next Sunday（stay延续性动词，用肯定）

​ by the end of next year

at home, at the office, ata school, at the bridge, at the crossroads, at the bus-stop

at the doctor’s, at the hairdresser’s

in a country, in a town, in a village, in the street, in the forest, in a field, in a desert

in a photo/in a picture

in the sky/in the world

in the front/back of the car

at the front/back of the building/cinema/classroom

I met him at the cinema last night.

There were a lot of people in the shop, It was very crowed

Go along this road, then turn left at the shop

Put away the books on the desk

The dictionary on the table is not mine

There is some water in the bottle

There is a label on the bottle

There is somebody at the door. Shall I go and see who it is?

There is a notice on the door. It says “Do not disturb”

on the left/on the right

on the first/second floor

on the way to school

Spread the cloth over the table

Mon put a rug over me when I was asleep

There is a bridge over the river

There is a lamp over the desk

The sun rose above the horizon

There is a bridge above the river

He is over me(He is my immediate superior)

He is above me

I put the money under the mattess

The dog is groveling under the table

They live below us

He would think it beneath him to tell a lie

She married beneath her

do something by hand

by car, by train, by plane/air, by boat/sea/ship, by bus,

by bicycle, by metro/subway/underground(on foot)

They didn’t come in their car. They came in a taxi.

We succeeded by cooperating with them

for the timely delivery of qualified staff to support their operational needs.

I killed a fly with a flyflap

We can see with our eyes and write with our hands

Express this in your own words

Speak in a low voice

they talked to each other through an interpreter. 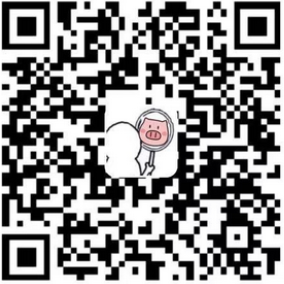 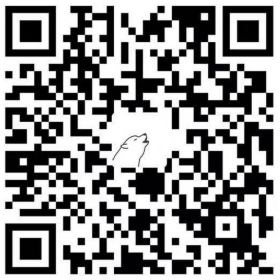 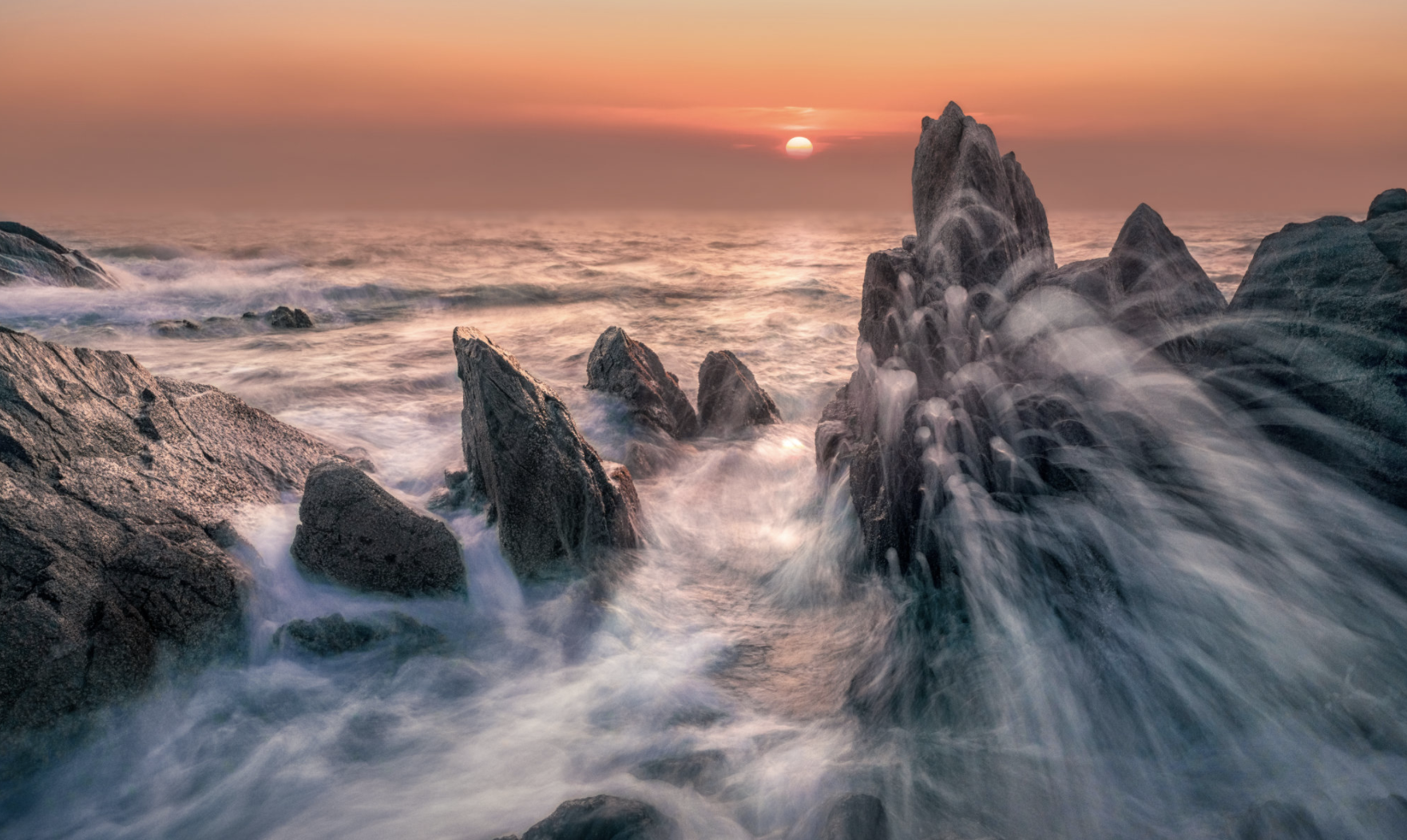 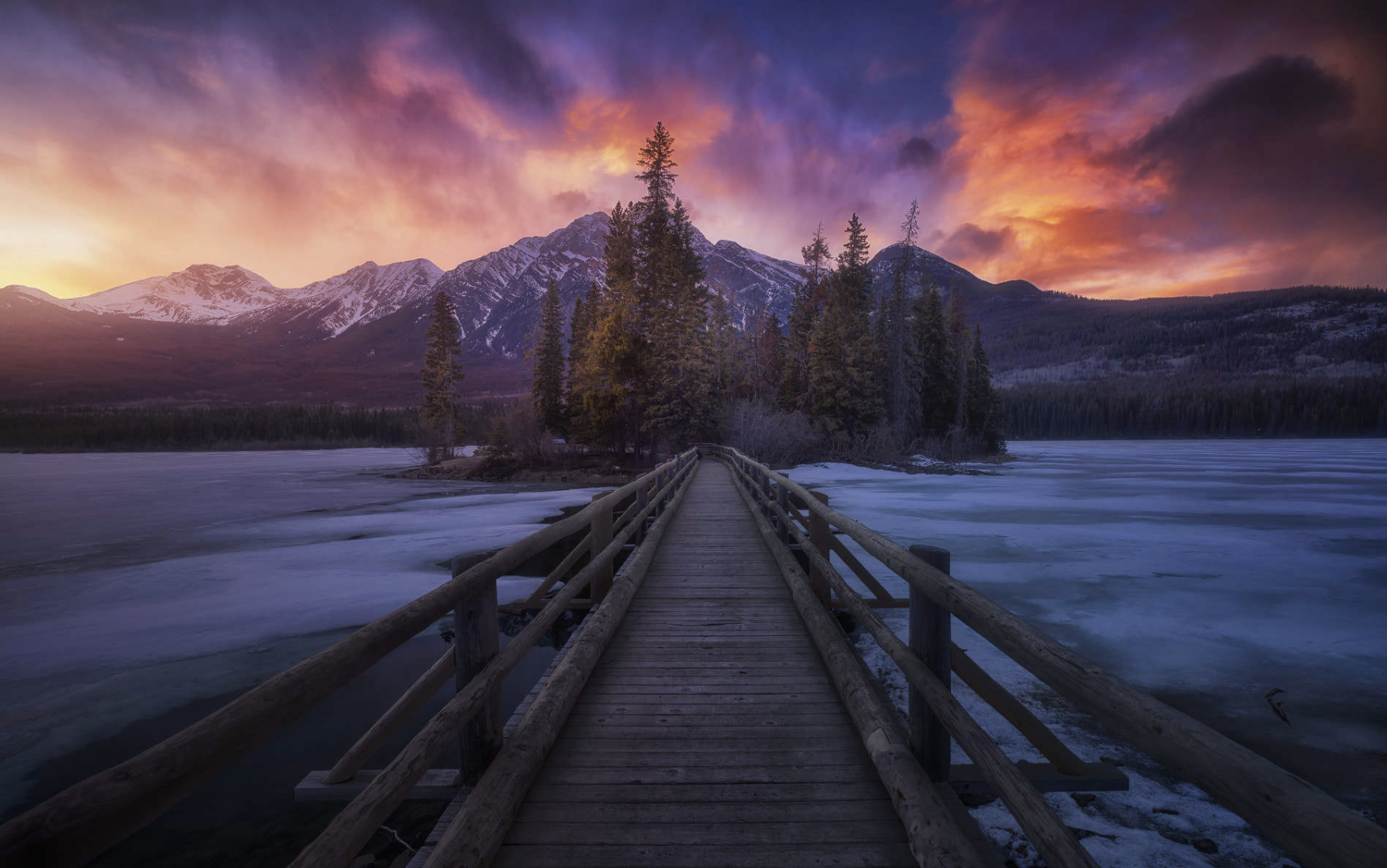 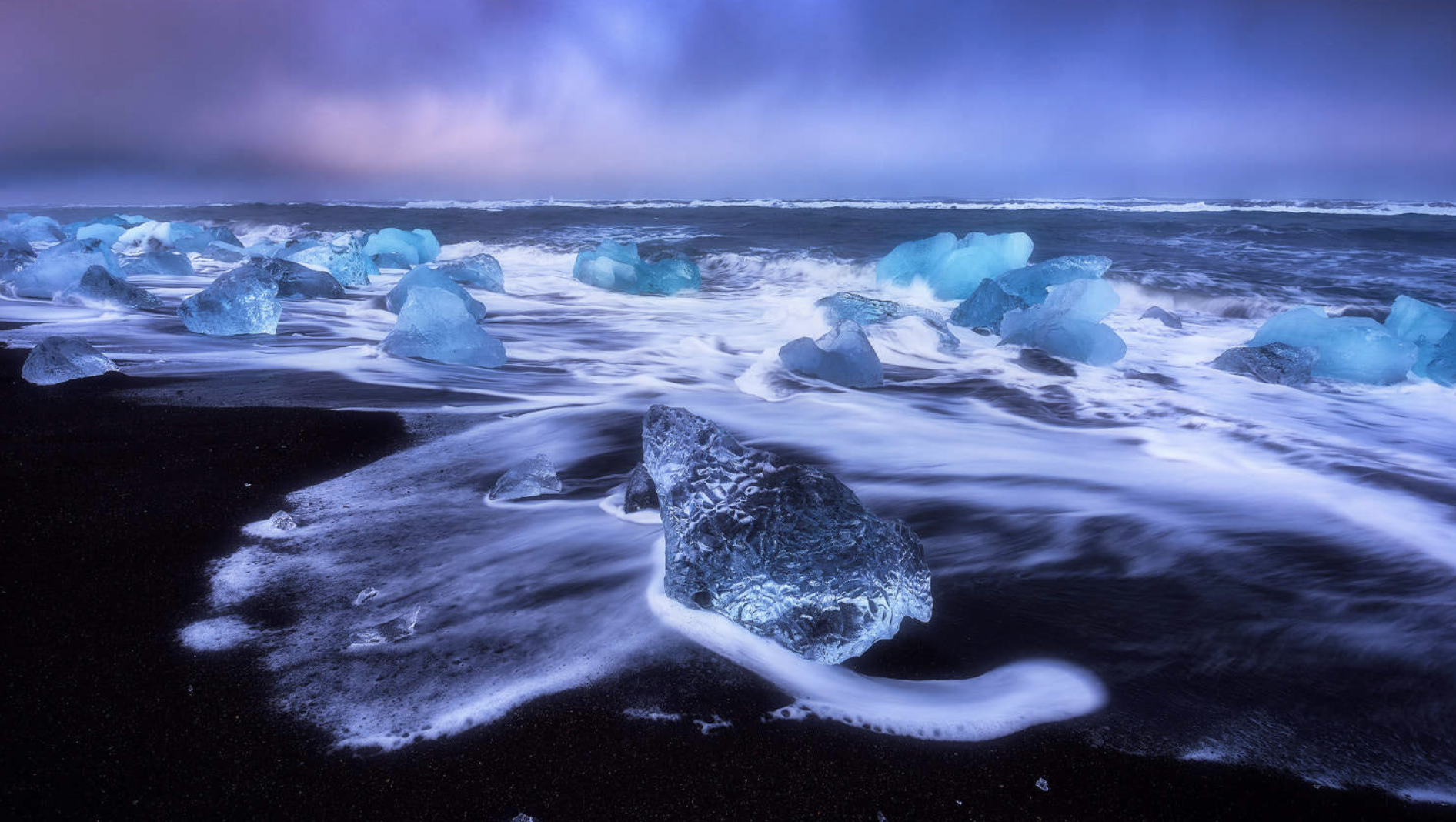 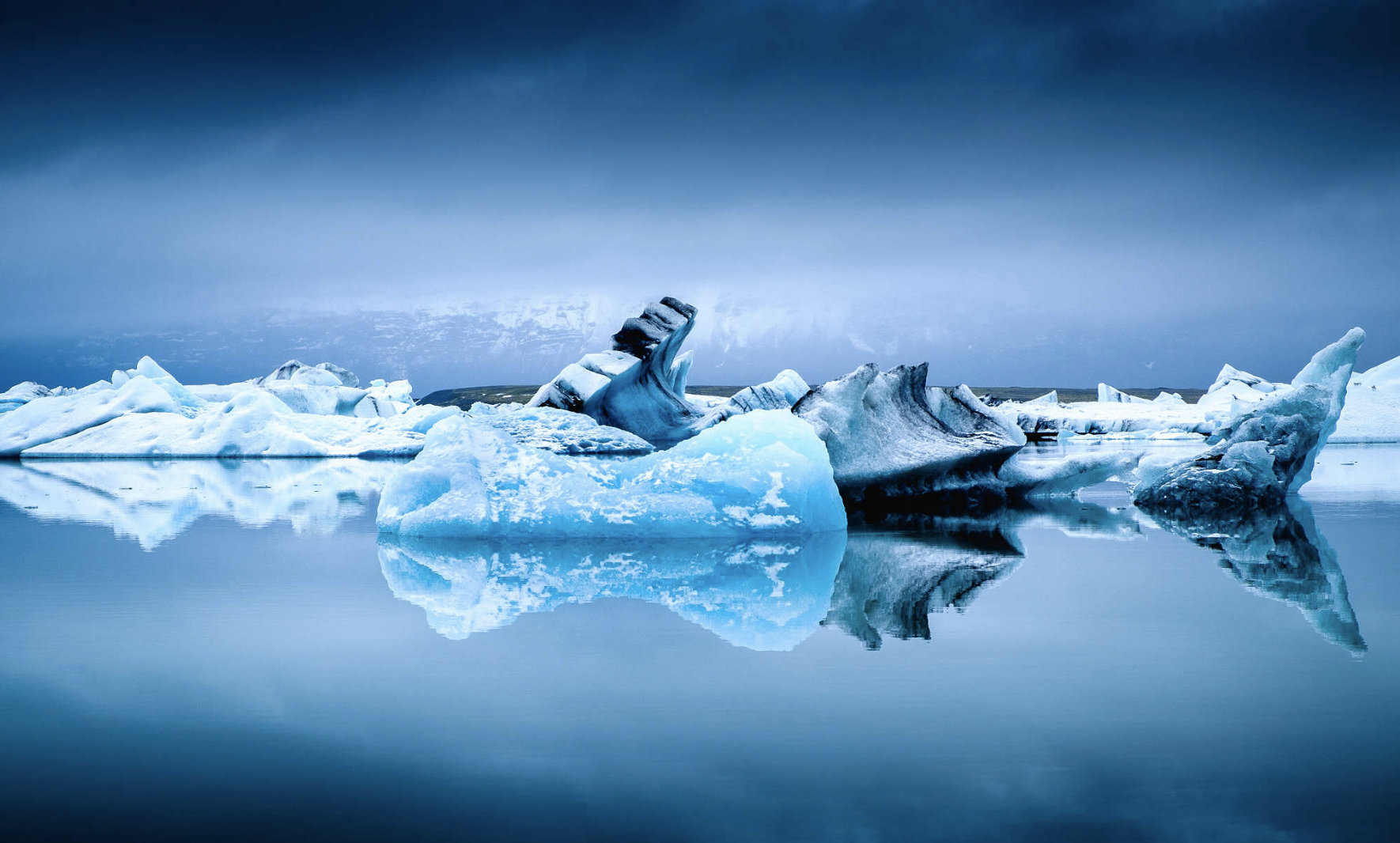 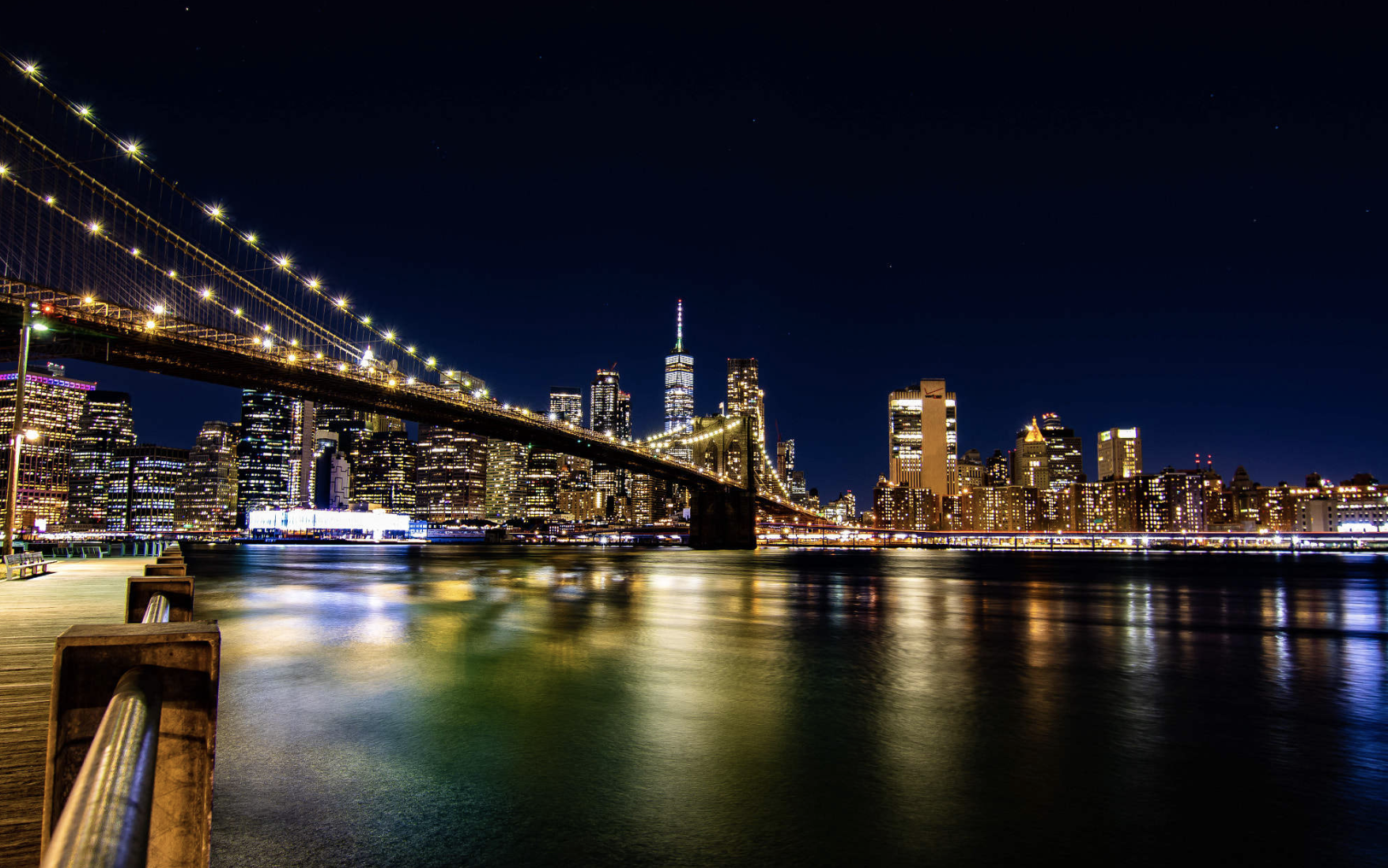